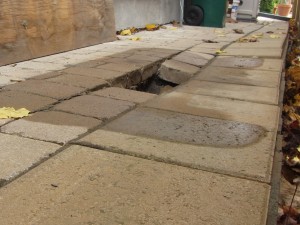 n clients hire me to fix their landscaping disaster, I feel like I’m the Mike Holmes of the landscaping world. I’m passing on to you the lessons learned from a landscaping job gone wrong.

My client, let’s call her Nancy*, bought a new infill house in Westboro that was built on an extremely narrow lot. A raised brick pathway was built for access to the backyard which was supported by a retaining wall was built next to the property line.

The landscaping looked great when Nancy moved in. Yet, only a year later, the work started to sink and shift. In three years, Nancy was stumbling on uneven pathway bricks that were no longer held in place; the whole wall was failing and pathway behind it was sinking. A dangerous sink hole had even opened up. 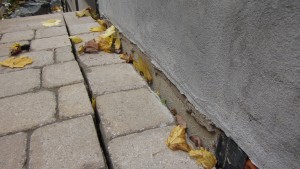 I feel badly for Nancy – her sinking landscaping work became a money pit.

She paid three times for one job.

The first time was when she bought her house. The builder rolled the landscaping costs into the sale price. She paid a second time to have the shoddy work torn down and carted away. Then, she paid the third time to have the work rebuilt.

Knowing what went wrong here can help you make sure your job will get done right.

What caused the retaining to wall fail and how did this cause the sinkhole?

How did the brick pathway fall apart so easily?

It’s obvious that untrained, uncertified and unsupervised workers did this work.

The lack of a legal inspection process reminds me of the wild old west. It allows untrained “cowboy” landscapers to do substandard work.

Here is how I correctly built the retaining wall and pathway: 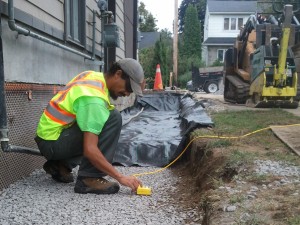 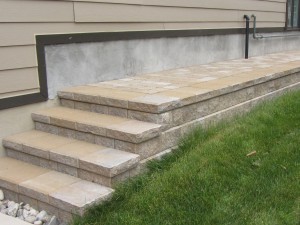 In summary, it takes skill, precision and knowledge to get a job done right. Never base your decision on who to hire based on price alone.

To prevent getting a botched job, hire landscapers certified by the Interlocking Concrete Pavement Institute and the National Concrete Masonry Association with liability insurance and a valid policy. For recourse, make sure they are members of Landscape Ontario and get a signed contract that includes a guarantee.

* Nancy is an assumed name to protect the privacy of my client. 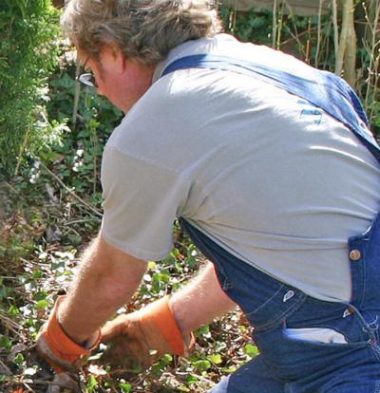 Preparing the Garden for Winter with Kids

Putting your garden to bed for winter will give you a huge head start come spring. You will reap the rewards of a . . . 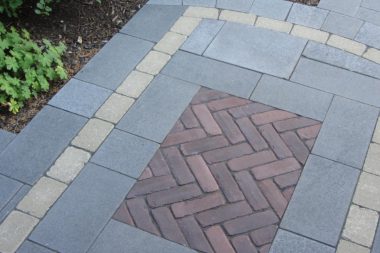 An excellent landscape is as much about hardscaping as it is about the plants. Hardscape refers to . . . 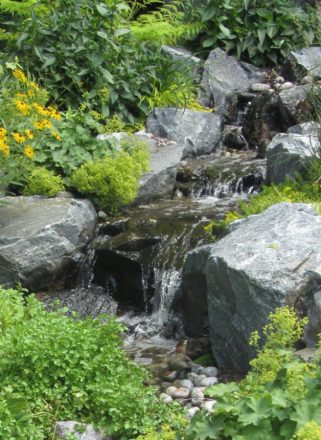 Go With The Flow: Pondless Waterfalls And Fountains

If you are like most urban Ottawa residents, you may think that your outdoor space is too small for a stream, waterfall or . . . 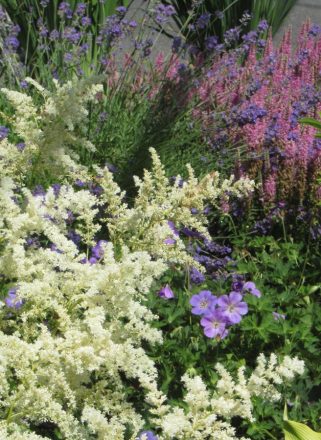 Create A Showpiece Garden With Perennials

If you dream about having flowers blooming in your garden from spring to fall, you will be surprised to know . . . 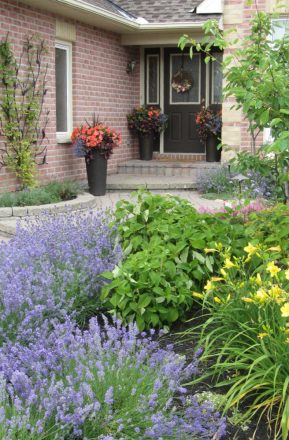 Our front yards create first impressions that are as vital for your house as they are for you. A beautiful street view . . . 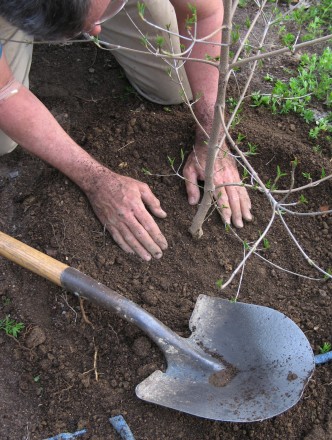 Trees Breathe Life Into Your Garden

Planting a tree on your property is likely the best landscaping investment you will ever make. Besides adding shade . . . Pruning your garden’s trees and shrubs is essential to ensuring their long-term health and . . . 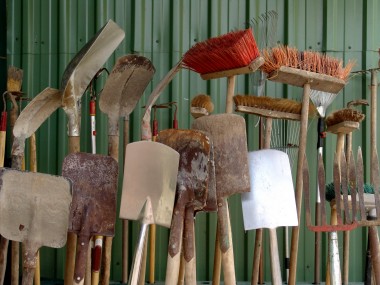 October is the best time to get your yard ready for winter. Fall landscape maintenance reaps great dividends . . . Some homeowners think that their shady yards are destined to be dreary. Yet there is hope for . . . 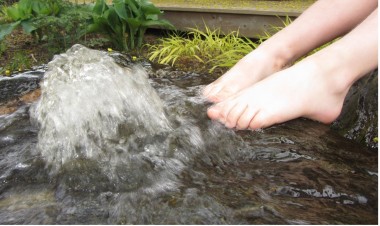 Get Lost in Nature with a Sensory Landscape

Nature helps us to relax, restore and re-energize. You can bring nature to your backyard with . . . Protect Your Property from Water Damage

When I go to a client site, the first thing I do is check to see where the water . . . 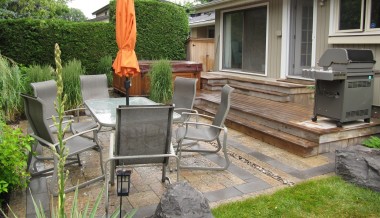 Big Opportunities for Your Small Space

When outdoor space is at a premium, homeowners often struggle to find more . . .

What Does Your Yard Say About You?

Our front and back yards are an extension of ourselves. They truly reflect our . . . Perennials Are Here to Stay

There is no doubt that the bright colours of annual flowers make a big splash . . .

How to Find a Great Landscape Design & Build Company

Did you know that any company can call themselves landscapers? When you go looking for . . .

Are you ready to put an immediate end to winter? By now we crave the warmth and . . . The Trees Are Coming Down

The fully mature ash trees here in Alta Vista are coming down. Not just one or two, but . . . Some of my clients can visualize what they want but struggle to express it and that is where . . . Some gardeners think that fall signals the end of the season and all that is left . . . Cultivating a Sense of Place

As homeowners, many of us look for landscape ideas by flipping through gardening . . . Grasses You’ll Never Have To Mow

One of the beautiful features of ornamental grasses is that they are truly . . . Front Yards Bring Us Together

When people ask me why I enjoy creating living greenscapes, I tell them it is because . . . Few flowers are as easy to grow, yet offer the beauty and versatility of the . . .